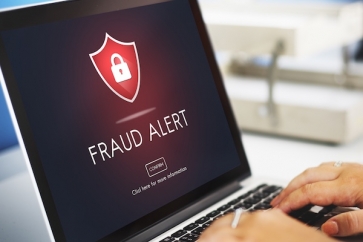 A convicted criminal accountant who defrauded a pension scheme of £292,000 has been ordered to repay the money.

Lancashire-based Roger William Bessent had stolen the money from the Focusplay Retirement Benefit Scheme (FRBS) and transferred it into businesses he part-owned and were run by his family and a client.

Mr Bessent was a trustee and administrator for FRBS.

In March 2019 he was convicted of fraud and sentenced to over three years in jail, following a prosecution launched by The Pensions Regulator (TPR). When sentencing him to his jail term, the judge said the defendant’s “selfish and greedy acts” targeted “ordinary, hard-working people” who had trusted Bessent to invest their money to provide for their retirement.

His conviction was the first time a prosecution by TPR had led to an immediate custodial sentence.

At the confiscation hearing this Wednesday at Preston Crown Court the Judge ordered Mr Bessent to pay a total of £274,733. Of this amount, £233,317.90 will be returned directly to the FRBS as part of a Compensation Order, which accounts for the difference between the sum stolen and what he has previously repaid.

He will have to repay the amount in full within three months. Failure to do so will result in an additional 30-month jail term and he would still be liable to pay back the money with interest.

Erica Carroll, TPR’s director of enforcement, said: “Bessent held a position of trust which he abused for his own gain – stealing money meant for hardworking scheme members’ retirements.

“Today’s result shows TPR is determined that criminals such as Bessent are not only punished for their crimes but also do not benefit financially from their crimes. The money he stole will now be returned for the benefit of the scheme members he took it from.”