Some staff leave 1825 in senior exec shake up 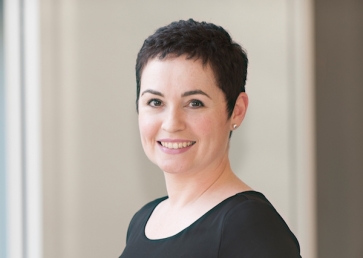 Standard Life Aberdeen’s Financial Planning business 1825 has shed a "small number" of staff in a senior exec shake up.

The company confirmed to Financial Planning Today that a number of staff have left but declined to provide the number going or name the individuals leaving the business.

A spokesman for 1825 said: "We can confirm that a small number of colleagues will leave the business."

The company says the primary move for the changes is to focus on growth and scalability following eight acquisitions of advice firms in the five years since it was launched.

The Financial Planning and Advice teams will be jointly led from now on by Colin Dyer and Neil Messenger with a brief to focus on clients and growth.

Mr Dyer has been with 1825 since 2015 and has worked for the Standard Life Aberdeen group since 1991. Mr Messenger joined 1825 as part of the acquisition of Grant Thornton last year.

Under the shake-up, functions including Paraplanning, client administration and technology services will now report into Karen Clews who joined 1825 in 2019.

Standard Life Aberdeen says its aim is for 1825 to become “the UK’s leading Financial Planning business."

At present 1825 has approximately £5.4bn of assets under administration and 100 advisers looking after 11,000 clients.

In December 2019 1825 completed its largest deal to date with the takeover of Grant Thornton’s substantial Financial Planning business.

1825 chief executive Julie Scott said: “In just five years, 1825 has already become one of the top advice firms in the UK. I’m incredibly proud of the team for staying true to our purpose of building valued relationships with our clients and helping them plan for a better future.

“But now, five years on from inception, it is the right time to make these leadership changes as we seek to focus on growth and operating nationally at scale.”