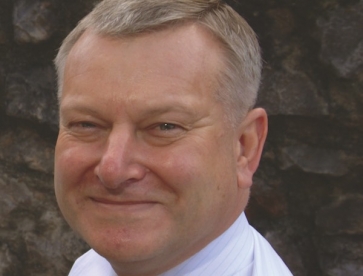 More in this category: « Selectapension teams up with Aegon for new tool Local MP backs planners’ FSCS levy fight »
back to top