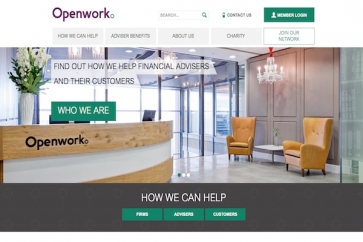 Nearly three-quarters (74%) of over-45s have failed to seek help with retirement planning from a financial adviser, either together or on their own, according to new research.

The majority (84%) of couples do not have a figure in mind for how much annual joint income they expect to have in retirement, according to research for adviser network Openwork.

More than a third (34%) of Britons have never discussed with their partner how much they have in pensions savings.

Those who had seen an adviser were most likely to be recommended one by family or friends.

Nearly two out of five adults (36%) would like their employer to offer financial advice, rising to more than half (60%) of 18-24-year olds.

Mike Morrow, wealth and platform director at Openwork, said: “Money is one of the biggest stresses and strains on any relationship. Communication and strategy can help to alleviate this and allow couples to be more confident about their future financial forecast.

“We would urge all couples building a life together to discuss and inform each other on what finances they have and seek professional advice to ensure they are on target to reach their agreed expectations and goals.”

• The research was conducted among 1,032 adults aged 18-plus using an online methodology by independent researchers Consumer Intelligence in June.