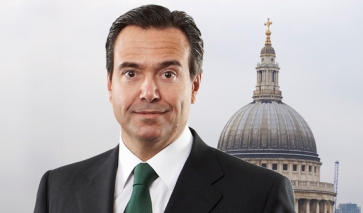 António Horta-Osório, group CEO and director of the Lloyds Banking Group, will step down in April after being proposed for election as the chairman of the board of Credit Suisse.

He has been group CEO of the banking giant for the past decade and will continue to fulfil all his current responsibilities until 30 April 2021.

Charlie Nunn will join Lloyds Banking Group as the new group CEO in 2021.

In the interim period, group CFO William Chalmers will take on the role of acting Group CEO, subject to regulatory approval.

Lord Blackwell, chairman at Lloyds Banking Group, said: “On behalf of the board I would like to congratulate António on this new role as he moves on after 10 years as group chief executive officer of Lloyds Banking Group. During his tenure he has transformed the group’s fortunes and established a solid operational and strategic base from which it can continue to build a successful future. He will leave next year with the board’s gratitude for all he has achieved, and for his assistance and support in our planning for the leadership succession.”