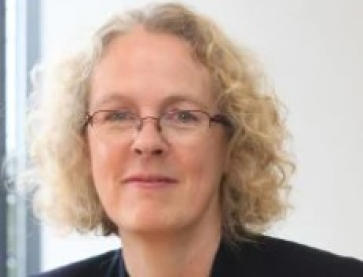 Shirley Garrood, senior independent director at Hargreaves Lansdown, is to step down at the end of 2020 in order to take up the position of chair of Royal London Asset Management in 2021.

She was appointed to the Hargreaves Lansdown board in February 2018.

Her position at Royal London is subject to regulatory approval.

Ms Garrood is also currently serving as a non-executive director on the board of the BBC and as an independent non-executive on the Deloitte UK Oversight Board.

During her career Ms Garrood has held many senior positions including chief financial officer of the Henderson Group and chief operating officer at Morley Fund Management (part of Aviva).

Roger Perkin will take up her position on the board at Hargreaves Lansdown until a new non-executive director can be appointed. He will take up the post from 1 January 2021.

Deanna Oppenheimer, chair of Hargreaves Lansdown, said: "Shirley has made an enormous contribution to the Board and I would like to thank her for her commitment and dedication. She leaves with our thanks and best wishes for the future."

Ms Garrood said: "It has been a privilege to serve on the Board of Hargreaves Lansdown for the last seven years. I wish the business continued success over the coming years."