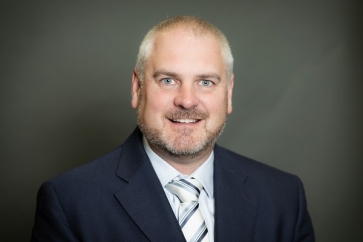 National Financial Planner and wealth manager Perspective has revealed plans to acquire more than 10 adviser firms over the next few months after announcing its 39th acquisition today.

In the latest deal announced today it will acquire  Darlington-based Financial Planning firm Atkinson White Partnership for an undisclosed sum.

“It is consistent with our overall growth strategy to open and develop new hub offices in carefully selected locations throughout the UK and acquire quality “bolt on” client banks from retiring IFAs looking to exit the industry. This deal is a combination of both elements.”

“We have an extremely strong acquisition pipeline and expect to complete in excess of 10 deals over the next few months.”

The two founders of Atkinson White, Simon Atkinson and Neil White, will retire from the firm after the latest deal goes through. They will remain as consultants for the next few months and the office’s current location will remain the same. Financial Planning and admin staff will transfer to Perspective.

The takeover, for an undisclosed sum, is Perspective’s 39th since it was founded in 2008 and its fourth since CBPE Capital LLP’s major investment in Perspective.

Atkinson White Partnership was launched in 2007 and serves individuals and companies in County Durham, Teesside and the north. It has 500 wealth management clients and manages £130m of client assets.