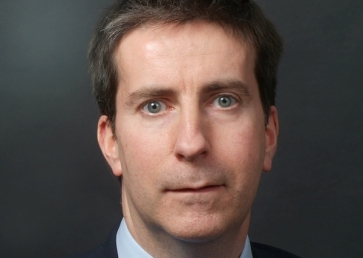 Cohabiting unmarried couples are in danger of overpaying tax by thousands of pounds, a Chartered Financial Planner has warned.

Chartered Planner Sean McCann, who works for NFU Mutual, warned that should part of an unmarried couple die their surviving partner could end up paying thousands more in tax than if they were married.

According to the Office for National Statistics there are 3.5m cohabiting unmarried couples in the UK, an increase of 772,000 since 2009. This makes them the fastest growing family group in the UK.

The largest trap highlighted by the Chartered Financial Planner is inheritance tax. He said: "You can normally leave unlimited wealth to your spouse or civil partner without triggering an inheritance tax bill.

"They can also inherit your unused £325,000 tax free allowance and £175,000 residence nil rate band to allow them to pass on more wealth tax free when they die.

"But the same isn’t true for cohabiting couples. If your partner leaves you chargeable assets valued at more than £325,000, you will pay 40% in tax on the excess.

"Usually, inheritance tax has to be paid within six months of the death and before the assets can be passed to the beneficiaries. This often leaves the surviving partner having to deal with a large, unexpected tax bill, at a time when they are at their most vulnerable.

"It’s important that unmarried couples take advice to work out the size of any potential tax bill and how best to make use of the tax-free allowances available."

He also highlighted the fact that if a couple were unmarried and a partner died without a will, in England and Wales the remaining partner does not have any legal rights to inherit. According to NFU Mutual, over half (54%) of UK adults do not have a will.

More in this category: « Responsible investment funds hit record sales Bank of England maintains rate at 0.1% »
back to top