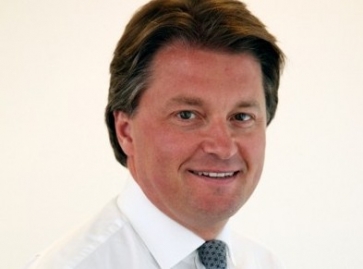 London-based MWA Financial has acquired Prosperity Financial Advisors & Stockbrokers of Hampshire as part of a strategy to become a national IFA firm.

The takeover of Prosperity increases MWA’s Assets Under Influence to £300m and its adviser headcount to 15.

The cost of the deal has not been disclosed.

MWA is planning to acquire a number of advice firms over the next five years backed by funding from the private equity firm Triple Point.

Prosperity will keep its branding and co-founders Mark Newman and Jasper de Zoeten will remain in post until the transition is complete.

MWA has also appointed Ed Rosengarten as its executive chairman to drive forward its growth, it says. He has been a strategic adviser to the business since 2019.

Before joining MWA, Mr Rosengarten was head of funds at Smith & Williamson and spent 20 years at M&G, the last 10 of which as chief executive of the firm’s equity business.

MWA chief executive Campbell Banks launched the firm in 2016 with the ambition of recreating in the UK the holistic advice model prevalent in his native Australia. Mr Banks has more than 25 years’ experience developing financial advice networks in Australia.

MWA Financial executive chairman Ed Rosengarten said: “We have long been admirers of what Mark and Jasper have achieved at Prosperity. It is a great business, with a fantastic workforce and a highly efficient business model. Prosperity’s use of technology and Paraplanner support is unique and these combine to create a truly slick service that frees up advisers to do what they do best – offer advice.”

“This deal is an important milestone for us and takes us one very important step closer towards building a high-quality IFA firm of national reach and scale.”

Prosperity co-founder Mark Newman says: “More than ten firms approached us with offers but in the end MWA was the only option for us. Campbell and Ed’s values and culture mirrored our own, and so it was a natural fit. We are very proud of what we have built here at Prosperity over the past 12 years, but the reality is we probably couldn’t have kicked on to the next level without the support of a firm such as MWA.

“I am certain this deal will add a tremendous amount of value to our staff and clients, who were at the forefront of our thoughts throughout this whole process.”