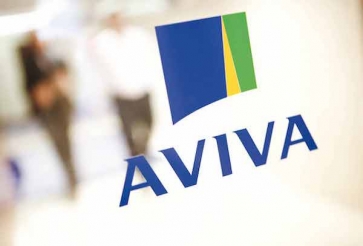 Almost two-thirds (63%) of investors want providers to be more 'environmentally transparent' about where they invest their pensions, according to a new report.

Almost one in five (18%) consumers with savings, investments, and/or a pension placed the highest importance on financial services companies ensuring their investments have a long-term positive impact on society.

However, while many pension savers want more ESG-friendly investment policies, the majority (71%) of consumers surveyed said seeking the highest return for their investments was their highest priority.

Investors were surveyed by Aviva with over half (55%) saying they did not know where their money was invested.

Laura Stewart-Smith, head of workplace savings & retirement at Aviva, said: “We find over 90% of people saving for their retirement are ‘pension apathetic’, just using the default fund for their investment. It’s therefore critical that pension providers continually seek to evolve to help ensure consumers know how to invest in a world we all want to retire into.”

In March, Aviva announced a new plan to become a net zero carbon emissions company by 2040. As part of its plan, Aviva announced it expected to invest a further £10bn of assets from its auto-enrolment default funds and other policyholder funds into low carbon strategies.

Research was carried out by Ipsos MORI on behalf of Aviva. It surveyed a nationally representative quota sample of 1,498 adults in the United Kingdom aged 18-75 online in December 2020. 1,111 respondents were identified as having savings, investments, a pension, or annuity.

More in this category: « Savers invest £2.4bn into funds in February IWP acquires 3 Planner firms as expansion continues »
back to top