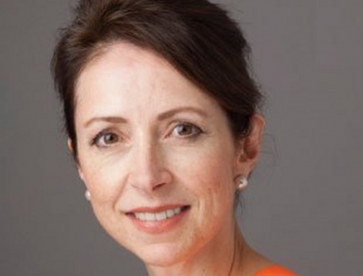 Baroness Helena Morrissey, the chairman-elect of AJ Bell, has been criticised in the national press for saying on her social media that the UK is not currently in the midst of a pandemic.

Reports in The Independent and The Daily Mail called for Boris Johnson to sack her from a Foreign Office role for suggesting the threat of the spread of Coronavirus has been exaggerated.

The Independent said Baroness Morrissey had denied the Coronavirus pandemic exists at present and suggested the crisis has been exaggerated because people are not “dropping dead in the street.”

The Tory peer and future chairman of investment platform AJ Bell has in recent weeks been using her personal Twitter account to call for a quicker end to lockdown restrictions.

She reacted to the reports by posting on the social media platform: “I do not and have never denied the existence of the pandemic; I have always called for proportionate reactions and a balancing of the risks for different parts of the population. I believe that the data shows the pandemic is now over and we should be opening up more quickly.”

AJ Bell declined to comment on the reports from The Independent and The Daily Mail.

More in this category: « Cornerstone founder fined for stamp duty avoidance Radiant appoints CIO in preparation for acquisitions »
back to top