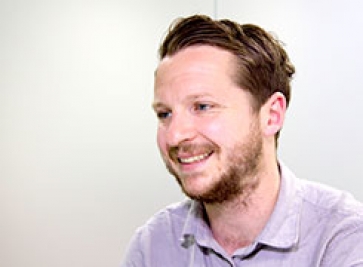 Government plans to increase the age that savers can first access their pensions from 55 to 57 risk creating a “retirement lottery”, according to investment platform AJ Bell.

The platform and SIPP provider says the problem centres on proposals to allow people with an “unqualified right” to access their pension from age 55 on 11 February 2021 to retain this so long as they do not transfer to a different scheme.

This could create a complex two tier system, warns AJ Bell, with some people able to access their pension from 55 and others unable to do so until 57.

Instead, AJ Bell has urged policymakers to take a simpler approach by increasing the pension access age to 57 for everyone by 2028.

Tom Selby, senior analyst at AJ Bell, said: “The Government’s proposed approach to increasing the age people can first access their pension pot from 55 to 57 risks creating a retirement lottery based on how their scheme rules have been written.”

He added: “Many people would find themselves in the ludicrous position of having two otherwise similar pension pots which can be accessed from different ages.

“This approach risks creating damaging and entirely avoidable complexity. Furthermore, those who randomly find themselves in a scheme which allows access at age 55 may be deterred from moving their pension elsewhere, even if this is in their best interests to take advantage of lower costs, more investment options or better administration.”

He said that increasing the normal pension age to 57 for all, other than members of the armed forces, police and fire service, would be “infinitely simpler and better reflect the policy intention of increasing the age at which people can normally access their pension in line with rising average life expectancy.”

The Treasury’s consultation on how to implement an increase in the normal minimum pension age closed to responses this week.

More in this category: « Confidence no substitute for good financial advice Continuum adds 8 new advisers as business grows »
back to top