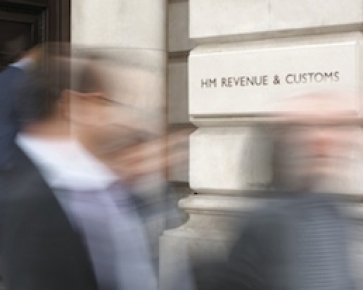 Emergency tax is applied on flexible pension withdrawals when the pension provider does not have a tax code from HMRC.

It is up to the customer to reclaim overpaid tax from HMRC using one of three forms, depending on their individual circumstance.

HMRC has returned £716m in reclaimed emergency pension tax on flexible withdrawals since 2015.

Sean McCann, Chartered Financial Planner at NFU Mutual, said when a pension provider is forced to use an emergency tax code, pension savers could pay up to 45% tax on a significant part of the amount withdrawn but it can take a “significant amount of time” for HMRC to correct the overpayment.

Andrew Tully, technical director at Canada Life, said it was no surprise that £716m has been repaid as for most people the tax system is “fiendishly complicated”.

He said: “The pension tax system was never adapted to the way people are using the flexibility of the pension freedoms so have to complete one of three separate forms to reclaim tax.”