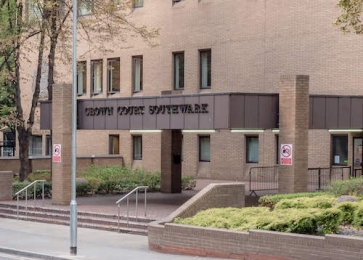 A major trial involving an alleged £13.7m pension transfer fraud has been set to take place in June 2022 after three people appeared in court this week.

The three have all been charged in connection with the multi-million-pound pension fraud.

Alan Barratt, Julian Hanson and Susan Dalton appeared before Southwark Crown Court this week charged with fraud by abuse of position as part of a criminal prosecution by The Pensions Regulator (TPR).

The regulator alleges that between 2012 and 2014, 245 pension savers were persuaded to transfer their pension savings totalling £13.7m into 11 pension schemes, controlled by the defendants.

The case was adjourned until 13 June 2022, when Mr Barratt and Mr Hanson will stand trial at Southwark Crown Court.

The defendants were released on conditional bail.