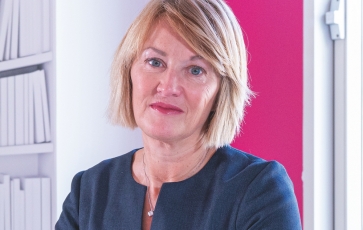 The FCA consultation paper proposed rules to cover the practice of ex-financial advisers becoming authorised at claims management companies (CMCs) and then targeting their former clients to claim on their behalf with the FSCS.

The FSCS said “this behaviour not only costs customers but also causes reputational damage for the industry and poses unfair competition to those CMCs doing honest work for their customers.”

Under the proposed rules, authorised CMCs will be banned from making claims with the FSCS for customers where they have a direct or indirect connection to the subject of the claim.

Caroline Rainbird, chief executive at the FSCS, said: "Customers can claim directly with FSCS for free, but if they choose to pay what can be a significant portion of their compensation to a regulated CMC, they should feel confident that their chosen CMC is acting in their best interests."

The FSCS added that it was reported over 120 cases of this type of adviser phoenixing and shared them with the FCA, but action was not always possible as much of the behaviour was not explicitly against the FCA rules.

Marshall Bailey, chair of the FSCS, said: “Building consumer confidence is vital for everyone in our industry and there are many CMCs doing great work, giving people choice on how they make a claim. Instilling better standards such as those being proposed today will keep bad actors out of the market, which will help protect vulnerable consumers from poor outcomes and drive down the FSCS levy that follows.”

More in this category: « Trio sentenced for insurance fraud Goldman Sachs to launch robo adviser »
back to top