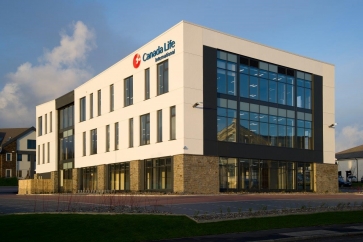 Savers not shopping around or seeking financial advice are losing out on up to £7,700 over a 20 year retirement, according to a new report.

Around 30,000 savers each year, or two in five of the people who chose a lifetime income, lose on average £385 a year, which over a 20-year retirement equates to around £7,700 each, according to the new report from Canada Life.

This is based on the average purchase price for an annuity (£60,515) and comparing the best and worst annuity rates available in the open market.

Canada Life call this the ‘fear of open market option’ (FOMO) and said the 40% of retirement savers who did not seek advice before buying an annuity are not shopping around to get the best deal.

Nick Flynn, director of retirement income at Canada Life said: “The official data shows attitudes are firmly entrenched as two in five people fail to seek guidance or advice and simply don’t shop around to get the best deal in retirement. Once an annuity has been purchased you can’t turn the clock back so these customers will be losing thousands in income over the course of their retirements.  Do it right, do it once.

“As an industry we have a duty to ensure people receive the best value they can from their hard-earned pension savings and too many people continue to accept the offer from their current pension company. This may be down to trust, or simply a lack of awareness of their options.

“The truth is that our numbers probably paint a more positive picture than the reality as many annuity providers don’t publish their rates or compete in the open market for business, relying on customer inertia alone to sell. Fear of the Open Market Option will leave many falling short when it comes to getting the most value from their pensions.”