Register for Financial Planning Today website to get our daily newsletters. Click on 2 stories to see the Registration pop up.
Tuesday, 22 June 2021 09:44

1 in 10 over 40s considering equity release 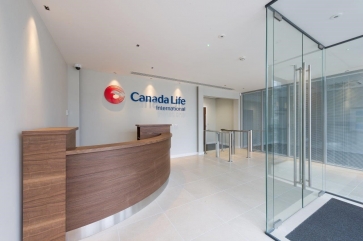 The research was conducted on behalf of Canada Life

Over a tenth (12%) of UK homeowners over 40 years old would consider releasing equity from their property to supplement their retirement income, according to a new report.

The report said that younger homeowners are considering including equity release in their financial planning more than their older counterparts. Almost a fifth (15%) of homeowners aged 40-64 surveyed by Canada Life said they are thinking about or planning to release equity from their property, compared to 9% of those aged 65 or older.

The average age homeowners would consider releasing equity from their property to supplement retirement income at was 66.

An additional 12% of homeowners over 40 said they plan on downsizing their property to fund their retirement.

Research was conducted among 1,020 UK homeowners over 40 years old by Opinium Research on behalf of Canada Life between 26-31 March.

A separate report from Key Partnerships showed that the number of equity release products has hit a new high with a 21% rise in plans on the market since the start of the year to 769.

The number of plans has more than doubled in the past two years and Key Partnerships said that the growth in products underlines "the need for advisers to pay close attention to changes in product features, and for those who do not regulalrly advise on equity release to set up a referral relationship with a specialist adviser who full understands the market."

More in this category: « Shareholders back £40m Tavistock Wealth sale A new digital era of advice – Intelliflo »
back to top