Register for Financial Planning Today website for FREE to view more stories and get our daily newsletters. Click on 2 stories to see Registration pop up.
Thursday, 08 July 2021 15:12 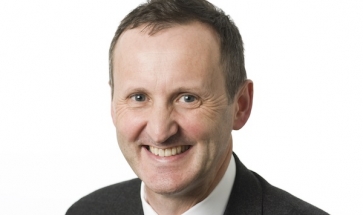 The regulator says the firms failed to ensure that language contained in millions of home insurance renewals communications was “clear, fair and not misleading.”

Between January 2009 and November 2017 LBGI sent nearly 9m renewal communications to home insurance customers which included language to the effect that they were receiving a “competitive price” at renewal.

The FCA said the false claim caused a risk of harm for the majority of LBGI’s home insurance customers who received these communications, because it was likely that the premium quoted at renewal would have risen when compared to their previous premium.

Separately, LBGI told approximately half a million customers that they would receive a discount based on either their “loyalty”, or the fact they were a “valued customer” but in fact the described discount was not applied and was never intended to apply.

LBGI has voluntarily made payments of approximately £13.5m to customers who received communications that wrongly referred to the application of a discount.

Mark Steward, executive director of enforcement and market oversight at the FCA said: “Firms must ensure their communications with customers are clear, fair and not misleading. LBGI failed to ensure that this was the case. Millions of customers ended up receiving renewal letters that claimed customers were being quoted a competitive price which was unsubstantiated and risked serious consumer harm.”

More in this category: « MPs launch consultation over FCA Ex-Pensions Minister warns against quick axe for Triple Lock »
back to top