Financial Planners positive about the future 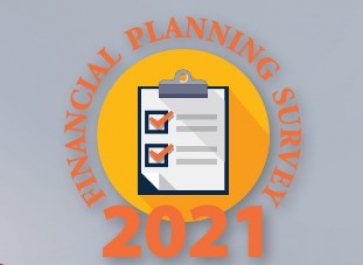 These figures compare to 77% of Financial Planners who were positive about the coming 12 months in 2019.

One major element of Financial Planner confidence is client numbers.

Despite concerns about onboarding new clients via remote means, it looks as if client confidence in Financial Planning has also been strong. Just over 60% of planners said client numbers had grown over the past 12 months with 34% saying they had stayed the same and only 5% saying they had seen a fall.

This is a positive improvement on 2020 when 7.4% of planners said client numbers had fallen.

The data shows a steady improvement in client numbers. In 2019 just under 90% of planners said client numbers had remained stable or risen over the previous 12 months while this year over 95% said numbers had stayed the same or risen. The trend points towards growth in client demand.

Another element of Financial Planner confidence is staffing numbers.

Some 43% of firms also expected staff numbers to increase over the next 24 months compared to 30% last year. Positive but still below the 50%-plus seen in 2019.

More in this category: « One in three retiring in debt FCA relaxes SPAC rules »
back to top