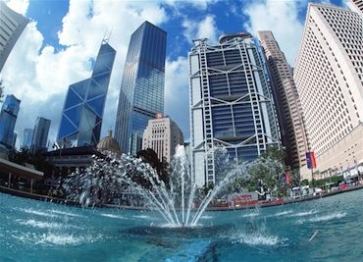 Asia Pacific is focus for fund

Abrdn’s Aberdeen Asian Income Fund Limited is planning to move its tax domicile from Jersey to the UK and adopt UK investment trust status, the company has reported.

The company says the move is to benefit from a number of double taxation treaties between the UK and jurisdictions in which the company invests in.

The fund is also planning to change its name from 1 January to ‘abrdn Asian Income Fund Limited’ to reflect the parent company’s new brand.

The fund’s aim is to provide investors with a total return by investing mainly in Asia Pacific securities, including those with an above average yield.

The fund currently earns investment income from a diversified portfolio of investments with exposure to the Asia Pacific region, much of it subject to overseas withholding taxes.

It is only the tax residency of the company that the board proposes to move to the UK at this time. The company will remain a Jersey incorporated entity, subject to Jersey law and regulation.

In order to make the change the company plans new articles of association to remove restrictions on the company carrying out its business in the UK.

Two dividend payments totalling 4.5p will be distributed to shareholders.

More in this category: « 22% of over 55s want to retire earlier AJ Bell reduces adviser risk on MPS funds »
back to top