Register for Financial Planning Today website for FREE to view more stories and get our daily newsletters. Click on 2 stories to see Registration pop up.
Thursday, 30 September 2021 10:56 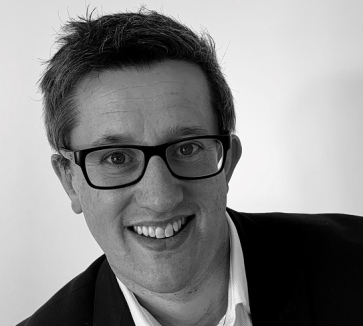 Nucleus’ chief risk officer Martin Ettles has been confirmed as taking on the same role across the combined Nucleus and James Hay platform group.

James Hay completed its acquisition of Nucleus last month, with six Nucleus directors standing down from the company.

The takeover has created a merged platform managing £47bn in funds.

Mr Ettles said: “I’m excited to be part of the next stage of Nucleus’s journey with James Hay. In a rapidly changing world, which faces new opportunities and risks at each turn, the importance of risk informed decision making, and strong risk management can’t be understated, and I look forward to working with the team to lead on this strategy.”

James Hay says the Nucleus and James Hay platforms will continue to operate separately for the “immediate future” and there is no change to operations or services for the time being.

The company is launching a strategic review to help shape the creation of what it calls a “leading Financial Planning and retirement-focused adviser platform.”

Nucleus will continue to offer a range of tax wrappers along with a SIPP with enhanced drawdown capability.

The company says that after “extensive consideration” and in recognition of Nucleus’ brand with advisers in the UK platform market, the company will switch to using the Nucleus name in future for the group’s combined future platform proposition for advisers. The move will also come with a rebrand.