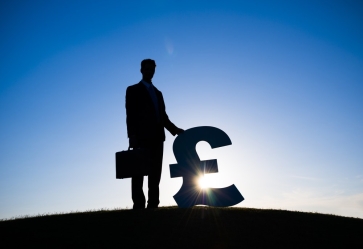 More people have saved during the pandemic

Nearly 48% of people have built up a bigger ‘rainy day’ fund during the pandemic to cover spending for up to six months - although 20% of people said their savings fell during the crisis.

Lower spending during the pandemic enabled more people to boost their savings resilience, according to research.

A survey by Investec revealed that nearly half of savers have enough money support themselves for at least six months and 29% have saved enough to last more than a year.

Just over one in three savers (36%) say the amount of cash they have in savings to support them in a crisis has increased since the start of the Coronavirus crisis.

However one in five (20%) said the length of time they could survive on their savings fell during the crisis and 44% said their rainy day savings were unchanged.

Men have the biggest savings pots, with 54% confident they could survive on their savings for six months or more and 34% saying they could last more than a year. Many women also have substantial savings, with 44% able to last six months and 25% having enough saved to support them for more than a year if they lost their job or income.

However, nearly one in 10 (9%) of those questioned say they do not have enough savings to last a month if they lose their job or income.

Samantha Booysen, head of digital savings at Investec, said: “It’s generally accepted that you need at least six months of income saved for a rainy day. It’s good to see that so many people are in that position and could survive on their savings, but it is important that their money is easily accessible in the event of losing their job or suffering a drop in income.”

• Investec polled 1,022 people in the UK in April with 905 of those interviewed having a savings account.