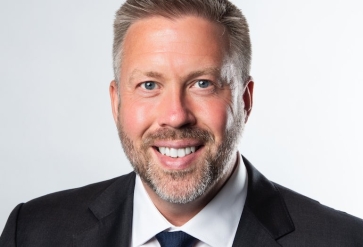 Fairstone, which incorporates one of the UK’s largest Chartered Financial Planning firms, has fully acquired its Ulster arm Fairstone NI.

Fairstone NI is based in Lisburn, Northern Ireland, and is a Chartered whole-of-market advice firm specialising in advice and management of investment and retirement portfolios.

Fairstone says the deal brings nearly 2,000 clients into the group as well as 12 advisers and six support staff and secures funds under management of over £150m.

The acquisition is the eighth announced so far in 2021 by Fairstone which says the move will boost its footprint in Northern Ireland.

The deal was arranged through Fairstone’s progressive acquisition model, its Downstream Buy Out (DBO) programme, which sees firm steadily integrated into Fairstone. Fairstone NI joined the DBO model in 2015.

Lee Hartley, CEO of Fairstone, said: “We are delighted to complete the final acquisition of Fairstone NI, which is a first-rate business with proven leaders in Sean and Peter. We have worked closely with the dynamic team throughout the integration phase to provide the support and framework to grow the business and they have really become a big part of the Fairstone family.”

He said Fairstone’s DBO model was the “exact opposite” of the traditional consolidator model.

Mr Larkin said: “We partnered with Fairstone as they shared the same client ethos and culture as ourselves. This enabled us to continue to provide independent financial advice and a first-class service to our clients whilst having the support of a large organisation.”

Fairstone is based in Newcastle and has over 40 locations across the UK. It advises on £13bn in funds for over 40,000 clients.

More in this category: « Lords reject suspension of Triple Lock  FCA may compel ESG labelling of funds  »
back to top