Register for Financial Planning Today website for FREE to view more stories and get our daily newsletters. Click on 2 stories to see Registration pop up.
Friday, 19 November 2021 12:17 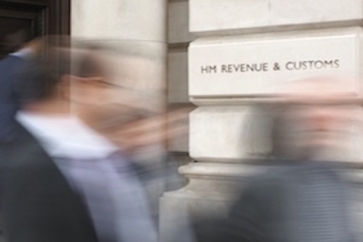 HMRC has launched a new tool to help self employed agency and contract workers employed through an umbrella company spot whether they are at risk of tax avoidance.

The tool can be used by workers on IR35 contracts and others paid through an umbrella company.

Umbrella-style companies have become more popular as HMRC has cracked down via IR35 legislation on self-employed workers failing to pay enough tax. There has been concern that some umbrella companies are being used to avoid income tax and national insurance contributions. Some use of overseas tax avoidance schemes for umbrella companies has been reported, for example.

HMRC says that some tax avoidance schemes can attempt to disguise the “true level” of pay workers receive to reduce Income Tax and National Insurance contributions.

An umbrella company will usually handle payroll through PAYE, deducting taxes, national insurance contributions and pensions before paying the contractor. Many are used by employment agencies recruiting temporary workers as well as consultancies and business support services.

HMRC says the interactive ‘risk checker’ will help workers find out if their employment arrangements could involve tax avoidance.

In its promotion of the tool, HMRC warns: “You are legally responsible for your tax affairs and for paying the correct amount of Income Tax and National Insurance contributions, even if somebody else does this for you.”

Workers using the tool do not need to sign in or create a Government Gateway user ID.

• The tool is available here: how to spot the signs of tax avoidance.