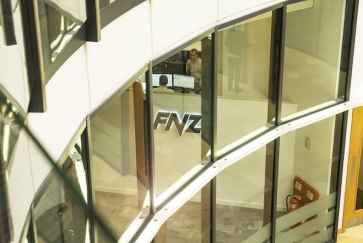 She had spent 13 years at the fintech firm.

Since leaving Intelliflo Ms Field has held a number of interim positions including at J&J and Drax Executive.

Earlier this month she was also appointed as a non-executive director at Warwickshire-based IFA firm MPA Financial Management.

FNZ provides a technology, transaction and custody platform to wealth managers, banks, insurers and asset managers in 18 countries across North America, Europe and Asia-Pacific. The platform engine has over £1.13trn in assets under administration, which represents the combined savings and investments of over 20m customers.

Earlier this week FNZ announced that it is to acquire client onboarding solution Appway for an undisclosed sum.

The acquisition is due to complete in the first quarter of 2022.

More in this category: « FundsNetwork adds 7IM active MPS Planners unphased by Government’s Covid Plan B »
back to top