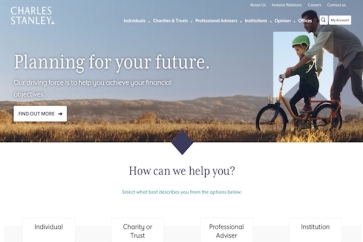 The takeover of wealth manager Charles Stanley by US-owned rival Raymond James has been pushed back a month due to delays in securing FCA approval.

The deal was expected to be completed by 22 December but a new date of 19 January has now been set, Charles Stanley said today in a statement.

The deal is subject to FCA approval and sanction by the court. The acquisition must get court approval due to the proposed acquisition method. The court-sanctioned scheme of arrangement is under Part 26 of the Companies Act 2006

No reason has been given for the FCA delay in approving the deal but the regulator has admitted in recent months to suffering a backlog in dealing with workloads.

The company said that subject to the FCA Approval Condition being satisfied and the Court sanctioning the scheme it hopes the takeover will become effective on 21 January however it also said the dates could change again, depending on FCA approval.