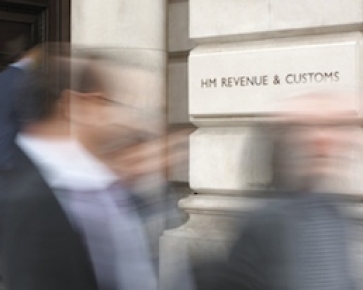 According to figures released under HMRC’s official statistics on tax reliefs, £22.9bn of relief was given through income tax and £19.8bn through National Insurance contributions.

Private Residence Relief from Capital Gains Tax was also one of the five largest reliefs for the tax year, with an estimated £28.4bn of relief granted in 2020/21.

The personal tax reliefs that were the largest in terms of percentage increase between 2016/17 and 2020/21 were all granted under Inheritance Tax (IHT).

Liz Ritchie, partner at Financial Planning, accountancy and tax consultancy Mazars, said the increase in Pensions Tax Relief underlined how increased levels of pension savings have come at a high cost to the Treasury.

She said: “Rising from £31.7bn in 2016/17 to an estimated £42.7bn in 2020/21, it’s a clear sign of increased levels of saving across the UK population. While the majority of this can be attributed to the success of auto-enrolment, it also nods to the fact that annual and lifetime allowances, which have virtually stood still in the last five years, haven’t put a hard stop on savings' behaviours.

“Not just a savings vehicle or income provider in later life, pensions are also an efficient way of passing down wealth. That being said, savers mustn’t approach lifetime or annual allowances oblivious to the tax considerations and planning ahead is crucial.“

More in this category: « FSCS declares 16 firms in default Canaccord to buy Punter Southall Wealth for £164m »
back to top