Register for Financial Planning Today website for FREE to view more stories and get our daily newsletters. Click on 2 stories to see Registration pop up.
Monday, 14 February 2022 11:20

Lloyds-acquired Embark teams up with LV= 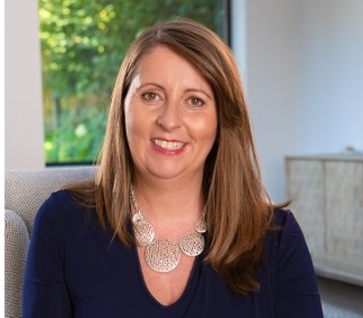 LV= and Embark Group have teamed up to launch a service enabling advisers to trade the LV= Smoothed Managed Investment Fund range on Embark’s platform.

The new service is expected to launch in the second half of this year.

It will be accessible through an upgraded online adviser portal, which will be integrated into one service alongside LV=’s current SIPP.

Advisers will be able to choose from SIPP, ISA, and General Investment Account wrappers, enabling access to the LV= Smoothed Managed Funds range alongside Embark’s full range of fund options.

The launch will also allow LV= to develop modelled portfolio options, focussed on customer transition to retirement and drawdown for adviser consideration and adoption.

LV= says that last year saw the firm double its inflows into its range of Smoothed Managed Funds, due to their defence against market volatility.

LV=’s Smoothed Managed Funds are managed by the global asset manager Columbia Threadneedle Investments to a mandate set by LV=.

Lloyds Banking Group completed its acquisition of Embark Group at the start of this month.

Lloyds acquired the entire share capital of Embark for £390m paid on completion. The deal adds £37bn of assets under administration and 354,000 clients.

The sale excluded the Rowanmoor SIPP and SSAS administration business, which has been retained by existing shareholders.

Embark specialises mainly in retirement solutions and operates a range of brands including Embark, Vested and The Adviser Centre. It has its own investment platform and also provides SIPP, SSAS, Multi-Asset Funds, fund research and employee benefits consulting.