Register for Financial Planning Today website for FREE to view more stories and get our daily newsletters. Click on 2 stories to see Registration pop up.
Monday, 28 February 2022 08:52 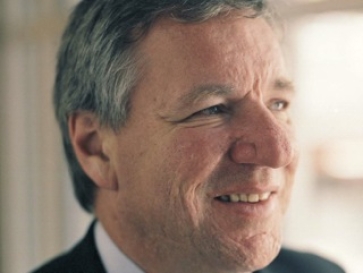 The deal comes a month after its agreement to buy River & Mercantile.

The deal has yet to be approved by the FCA.

Revera is a fund management business based in Edinburgh, founded in 2003.

The funds are managed by Stephen Grant and Glen Nimmo.

Following completion of the acquisition, AssetCo said Revera will “work alongside” Saracen Fund Managers Limited, another Edinburgh based asset manager which was acquired by AssetCo in July 2021. AssetCo also plans to combine River & Mercantile with Saracen.

Campbell Fleming, CEO of AssetCo, said: "Revera is home to a couple of highly regarded and experienced fund managers in Glen Nimmo and Stephen Grant.

“The acquisition of Revera is the next step in our plan to establish an active equity platform as part of our overall strategy to build an asset and wealth management business that delivers for investors in the 21st century.

"The acquisition also demonstrates our commitment to a presence in Scotland, where there is a genuine breadth and depth of talent. We expect Edinburgh to be home to a sizeable and growing proportion of AssetCo's investment capabilities, adding new teams and businesses as opportunities arise.”

The five-man Revera team will join AssetCo on the completion of the acquisition.

Other acquisitions made by the firm include a £27.8m stake in DFM and adviser platform Parmenion and ETF issuer Rize ETF.