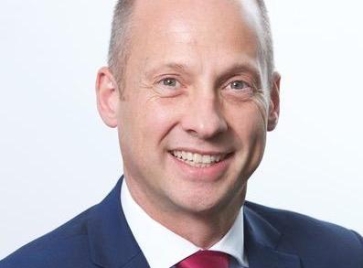 Almost half (47%) of wealthy Britons say their finances have improved due to retaining lockdown habits such as stricter budgeting and curtailing unnecessary spending.

Over four in ten (46%) have been able to save and invest more than usual during the pandemic, they said.

Over a quarter (28%) of those surveyed by wealth manager Brown Shipley reviewed their estate or property finances, with a further 28% planning to do so this year.

One in six (17%) had reviewed their protection policies with a further 20% planning to do so this year.

A fifth of those surveyed said they have spent more on themselves, feeling now that life is too short, with a further 32% planning to take this mindset throughout 2022.

Calum Brewster, CEO of Brown Shipley, said: “The pandemic has been a testing time for many people and their finances, but it is encouraging to see that some of the positive habits and lessons that have been learned are continuing and playing a role in people’s financial planning into the year ahead, as we hopefully move on from the worst of Covid-19.”

Young adults (aged 18-34) were most likely to have seen an improvement in their finances during the pandemic.

Over three quarters (77%) of the wealthy young adults surveyed said they have benefitted by keeping up habits they started during lockdown, and 68% said they have been able to save or invest more than usual.

Entrepreneurs were more likely to have seen their finances improve. Keeping up new financial habits (61%) and rising house prices (61%) were the main reasons given for this improvement.

Over half of entrepreneurs have benefitted from being able to save and invest more than usual (54%).

Entrepreneurs were also twice as likely to have spent more on themselves since the pandemic than the wealthy overall (39% vs 20%) but are less likely to be planning to do so in 2022 (28% vs 32%).

• Opinium Research surveyed 4,002 UK adults between 30 November and 3 December 2021. Wealthy individuals were those with estimated financial assets in excess of £100,000.

More in this category: « IWP adds to exec team as reshuffle continues Chartered Planner's staff sleep rough for charity »
back to top