Register for Financial Planning Today website for FREE to view more stories and get our daily newsletters. Click on 2 stories to see Registration pop up.
Tuesday, 15 March 2022 08:50 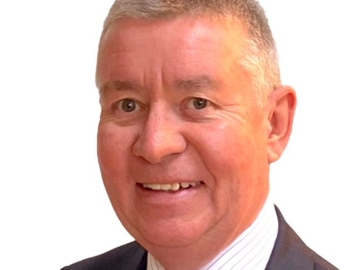 David Kiddie has taken up his new role as chairman of wealth manager and SIPP provider Mattioli Woods today after regulatory delays from the FCA in providing approval.

The FCA has suffered a number of delays in providing regulatory approval to senior appointments in recent months due to a backlog in approvals.

Mr Kiddie’s appointment was announced last October and he was due to take up his role in January but this had to be pushed back while FCA approval was awaited.

Mattioli said today it was pleased to confirm the appointment of Mr Kiddie as non-executive chairman following receipt of regulatory approval. He succeeds Joanne Lake who has stepped down from the board with immediate effect.

Ms Lake announced she would step down as chairman last September but remained in the role during the extended handover period.

Mattioli has continued to grow strongly in recent years through acquisition and organic growth.

Gross discretionary assets under management rose 55% over the half to £5.1bn.

According to a recent trading update, both acquisitions are now integrated and performing ahead of budget.