Register for Financial Planning Today website for FREE to view more stories and get our daily newsletters. Click on 2 stories to see Registration pop up.
Friday, 22 April 2022 09:31 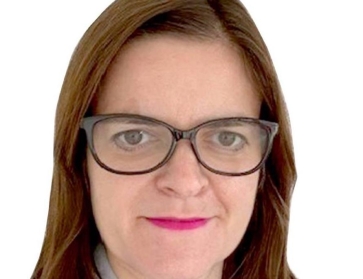 The FCA has expressed concerned about “weaknesses” in financial crime controls at some Challenger banks.

A review by the watchdog has found that Challenger banks - newer, smaller and often online-only - needed to improve how they assess financial crime risk.

The Challenger banks are already believed to be serving 8m customers.

The FCA said some were failing to “adequately check” their customers’ income and occupation. In some instances, Challenger banks did not have financial crime risk assessments in place for their customers.

The review, conducted during 2021, identified a rise in the number of Suspicious Activity Reports reported by challenger banks, raising concerns about the adequacy of these banks’ checks when taking on new customers, the FCA said.

Many are recent entrants to the UK financial markets and often use online-only business models and offer financial services through smartphone apps. Some target business customers in particular.

The FCA review found some evidence of good practice, for example innovative use of technology to identify and verify customers at speed, but several areas of concern remained.

The review focused on Challenger banks that were relatively new to the market and offered a quick and easy application process. This included six Challenger retail banks, mainly digital banks that cover more than 8 million customers.

Sarah Pritchard, executive director, markets at the FCA said: “Challenger banks are an important part of the UK’s retail banking offering. However, there cannot be a trade-off between quick and easy account opening and robust financial crime controls.

“Challenger banks should consider the findings of this review and continue enhancing their own financial crime systems to prevent harm.”

• Findings of the multi-firm review into the financial crime controls at challenger banks.