Register for Financial Planning Today website for FREE to view more stories and get our daily newsletters. Click on 2 stories to see Registration pop up.
Wednesday, 27 April 2022 06:30 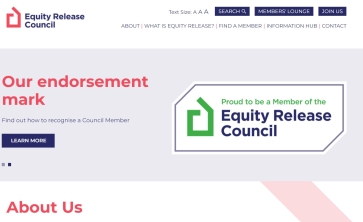 The 23,395 figure represents a new quarterly high, according to the Equity Release Council.

The average new loan size grew 6% year-on-year and the number of new plans in the first quarter was 12,174, a 21% increase year-on-year.

March was the busiest month for new plans, with 4,560 completions.

David Burrowes, chair of the Equity Release Council, said: “The popularity of equity release so far this year is the natural result of modern products offering greater flexibility and a property market where growth has far outstripped inflation, alongside an ageing population.

“After two years where customer numbers have been subdued by the pandemic, realising gains from rising house prices can make a major difference to people's quality of life."

A total of 150,653 new and existing equity release customers have been active during the pandemic, starting from Q2 2020, compared with 171,586 in the previous two years.