Register for Financial Planning Today website for FREE to view more stories and get our daily newsletters. Click on 2 stories to see Registration pop up.
Thursday, 05 May 2022 08:37

1 in 5 advisers unprepared for Consumer Duty 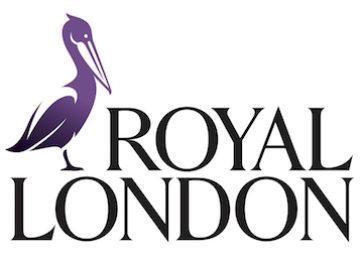 A fifth (19%) of financial advisers admit they have not heard of the FCA’s new Consumer Duty and have not considered changes they may need to make.

The sweeping new Consumer Duty rules are due to be published on 31 July, with all firms needing to comply by April 2023.

The 'Consumer Duty' will compel firms to do more to protect consumers from harm and bad financial decisions. Firms will be required to do everything possible to avoid "consumer harm" at every step of the customer relationship.

The new plans, detailed in CP21/36, are designed to “fundamentally shift” the mindset of firms, the watchdog says.

While many firms are preparing for the changes Royal London found that nearly 20% were unprepared and over a quarter (27%) say they are not considering making any changes in the run up to the new rules.

Only 2% of advisers anticipated making significant changes to the way they do business.

Eight in ten (80%) of adviser said they felt well prepared for the new standards of customer care. Of these half (53%) said they will only need to make small changes to their business to comply.

Seven in ten (70%) of advisers making changes to adapt for Consumer Duty said they were confident they will meet the deadline.

Advisers said that, ‘processes that help to shape client recommendations’ (33%) was the business area they were most likely to review or change in light of the Consumer Duty legislation. That was followed by ‘adviser to client communications’ (31%) and ‘adviser to client service’ (29%).

Jamie Jenkins, director of policy at Royal London, said: “Advisers are undoubtedly well placed to understand customer outcomes, and it’s reassuring to see that most advisers expect their business to comply with the duty on time.

“What is of concern is the number of advisers who are either unaware of the new rules coming into force, have yet to read the consultation paper or don’t believe it will add any value to consumer outcomes.”

• Royal London commissioned a survey by Opinium between 1 and 12 April with a sample of 200 UK financial advisers.