Register for Financial Planning Today website for FREE to view more stories and get our daily newsletters. Click on 2 stories to see Registration pop up.
Thursday, 19 May 2022 08:39 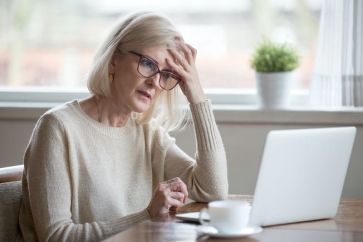 The wealth gap was wider for women.

Affluent married individuals hold on average £791,000 in wealth, compared with £653,000 for divorced individuals, a gap of 18% according to a new report.

This leaves divorce costing on average £138,000, according to the report from Handelsbanken Wealth & Asset Management.

The number of affluent divorced people has risen from 1.369m to 1.436m over the past two years.

Christine Ross, head of private office (north) and client director at Handelsbanken Wealth & Asset Management said: “Divorce, no matter how amicable, has a major impact on people’s lives and their long-term average wealth – engendering a £138,000 gap between married individuals and divorced people.

“The impact is worse for divorced women compared with married women and divorced men, but there is some positive news in that divorced people are generally becoming wealthier. This could be down to more people taking advice from someone independent who can help them find a financial solution which works for both parties.”

The research was based on Government data on the wealth of those with a household net financial wealth of over £200,000.