Register for Financial Planning Today website for FREE to view more stories and get our daily newsletters. Click on 2 stories to see Registration pop up.
Friday, 20 May 2022 09:21 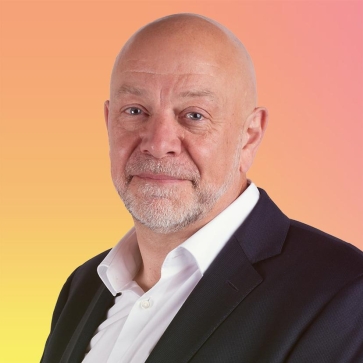 FNZ, the platform ‘engine’ behind many UK investment platforms, has appointed Alastair Conway as its new CEO for the UK and South Africa.

Mr Conway, a former CEO of James Hay, has 25 years of experience in financial services.

He joined FNZ in April 2021 to work on a key project before becoming CEO of UK Pensions in August.

He was CEO of platform James Hay for eight years and prior to that he was sales and marketing director at Cofunds for five years.

In his new position he will be responsible for all aspects of the UK and South African business, including client relationships, sales, technology delivery, asset servicing and support.

Matthew Ferman has been appointed as group proposition director following three years as FNZ’s UK & South Africa CEO. In his new global role, he will be responsible for developing the “vision and roadmap” of FNZ’s proposition.

The appointments are subject to regulatory approval.

In December FNZ sold off its acquired rival GBST to a private equity firm after the Competition and Markets Authority (CMA) blocked FNZ’s acquisition of GBST. In June last year the CMA ordered FNZ to sell off GBST's platform arm after concluding that the £150m merger of FNZ and GBST risked reducing competition in the UK platform market.