Register for Financial Planning Today website for FREE to view more stories and get our daily newsletters. Click on 2 stories to see Registration pop up.
Monday, 27 June 2022 08:54 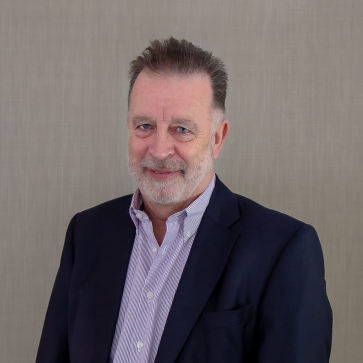 Expanding Financial Planning group Tavistock has reported a 14% rise in annual revenues at its advisory business to £32m for the year ended in March.

The company, which has made several acquisitions and a major disposal recently, revealed the figures in a trading update today.

The company has been on the acquisition trail in recent times. In January it acquired Morgan Financial Group Holdings, a Financial Planning and IFA firm with offices in Bath and Cheltenham, for £3.7m.

It has also acquired a 21% stake in retirement-focused financial adviser LEBC from the founder's widow for £10m and recently bought LEBC’s ‘bionic’ app business Hummingbird. Hummingbird is a consumer-focused, unregulated business that provides research on the asset class allocations to be used in funds and model portfolios.

Tavistock said annual revenues for the year exceeded £32m, 14% more than the entire group’s revenues in the prior year.  This figure came after the group’s investment management business was sold to Titan Wealth Holdings Limited in August 2021. The company said the division made only a negligible revenue contribution during the year ended 31 March 2022.

The firm said it the past year was “most successful trading year in the company’s history.”

The board expects to release full audited results for the year to 31 March, in mid-September.

Tavistock says it is working closely with the management of LEBC to “maximise” the value of its investment in the firm for the benefit of Tavistock’s and LEBC’s shareholders.

The Tavistock board has declared an interim dividend of 0.07 pence gross per ordinary share, 40% higher than the dividend paid to shareholders in October 2021.

Tavistock CEO Brian Raven said: “The company has made tremendous progress during the last year, and our current focus is on strengthening our partnerships with both Titan Wealth and LEBC, as well as maximising the benefits from our ownership of Hummingbird. We continue to be acquisitive and look forward to updating shareholders on progress in due course.”