Register for Financial Planning Today website for FREE to view more stories and get our daily newsletters. Click on 2 stories to see Registration pop up.
Monday, 04 July 2022 12:19

Warning over under-35s having 'too many' pensions 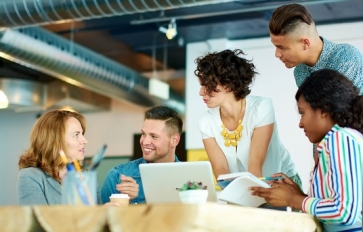 Younger pension savers are more likely to have multiple pensions

Over a quarter of younger people (28%) aged under-35 have three or more pensions, according to research by Hargreaves Lansdown which warns that some could lose track of their retirement goals.

A survey of 1,000 people carried out for HL by Opinium in April found that 35% of the under 35s already have three or more pensions and could have several more by the time they retire.

In contrast, only 23% of people aged between 55-64 have three or more pensions and 44% of people overall have just one pension.

HL says that having multiple pensions can make it more difficult to keep track of retirement plans and some people risk losing track of one or more pensions.

It believes the government’s forthcoming Pensions Dashboards could help keep track of plans but pension consolidation may also be an option for some although it adds that people should get financial advice before choosing this option to avoid potentially losing valuable benefits.

She said: "A combination of job hopping and moving home means there’s a high likelihood people could lose sight of a pension plan.

“The average person is expected to have 11 different jobs in their career and with auto-enrolment in play you could get a pension in every one of them. Our research shows over a third of under 35s already have three or more pensions. By the time they have retired they will likely have accumulated several more.”

HL has recommended clients use the government’s Pension Tracing Service to see if they have any lost pensions  Find pension contact details - GOV.UK (www.gov.uk)