Register for Financial Planning Today website for FREE to view more stories and get our daily newsletters. Click on 2 stories to see Registration pop up.
Monday, 18 July 2022 09:15

Do not 'panic buy' a DB transfer warns LCP 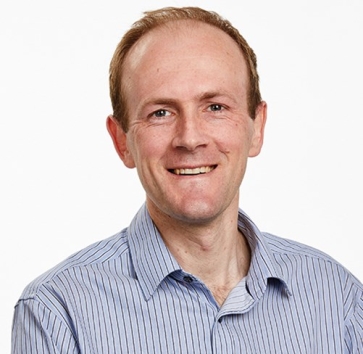 Advisers should avoid ‘panic’ buying DB transfers on the assumption rates will only go in one direction, according to a new report.

DB transfer values have been falling recently due to increases in inflation rates.

However, there are multiple factors affecting transfer values so advisers should not assume values will only go in one direction, according to a report from pension consultancy LCP.

Members may be concerned that transfer values will fall further if long-term interest rates continue to rise, and be tempted to rush into a DB transfer to cash in before values fall.

Transfer values as also affected by the age of the member, the generosity of the pension scheme and the longevity of members.

The report from LCP revealed that many schemes have improved their transfer values in recent years and that trend could continue.

The research points out that pension schemes have discretion over how they set their transfer values and that there can be a large variation from one scheme to the next in the transfer value offered for an identical pension.

The LCP survey shows that for those 10 years out from retirement, the amount offered by some schemes can be double that offered by others.

LCP has warned members and their advisers against rushing to transfer out their DB rights purely in an attempt to ‘time the market’ for transfer values.

Clive Harrison, partner at LCP, said: “Although a further increase in long-term interest rates could lead transfer values to fall, there are other factors which could go the other way.

“Our research suggests that many schemes have improved their transfer values in recent years, and that trend may well continue.  We also find that for an individual member their transfer value is likely to increase as they get closer to retirement, other things being equal.

“This means that DB scheme members should be careful not to ‘panic buy’ DB transfers on the assumption that transfer values will only go in one direction. Transferring out of a DB pension is a big decision which should always be made after taking careful note of expert and impartial financial advice.”

LCP analysed the transfer values for the schemes it administers in June.

More in this category: « LV= CEO Hartigan to step down Duo jailed for £20m SIPP transfer fraud »
back to top