Register for Financial Planning Today website for FREE to view more stories and get our daily newsletters. Click on 2 stories to see Registration pop up.
Monday, 25 July 2022 08:48

Individual jailed for failing to co-operate with FCA 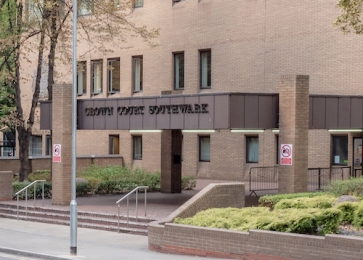 An individual being investigated by the Financial Conduct Authority has been sentenced to four months in prison for contempt of court after failing to cooperate with a restraint order from the regulator.

The FCA had obtained the order under the Proceeds of Crime Act 2002.

The individual has not been identified due to ongoing criminal investigations.

The FCA brought two contempt of court applications against the individual before Southwark Crown Court in private.

The restraint order is in place to protect any assets the individual may have an interest in (whether the proceeds of crime or otherwise) pending the completion of an ongoing investigation by the FCA.

The individual accepted all ten breaches and the Court sentenced him to four months in prison for each breach, to run concurrently.

Restraint orders often stay in place until the conclusion of all criminal proceedings.

The regulator currently has 34 restraint orders in place in respect to other ongoing investigations.

The FCA recently has recently added to the senior leadership of the teams responsible for regulatory investigations and enforcement.

Karen Baxter has joined the FCA’s enforcement team as director of strategy, policy, international and intelligence. She has had a 30-year policing career, holding senior roles including as commander and national coordinator for economic crime at the City of London Police.

More in this category: « Frenkel Topping IFA arm partners with law firm  8 in 10 clients initiated ESG conversation with adviser »
back to top