Register for Financial Planning Today website for FREE to view more stories and get our daily newsletters. Click on 2 stories to see Registration pop up.
Wednesday, 16 January 2013 10:48 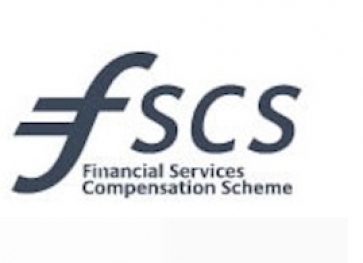 FSCS logo
The Financial Services Compensation Scheme has found just seven per cent of people would be prepared to take a risk with their finances.

Research by the organisation of 1,000 consumers found only four per cent of people would take a risk with their mortgage while seven per cent would take a risk with their current or savings account.
This compared to 16 per cent of people who said they would take a risk with their health.
The survey also found over half of consumers would avoid foreign banks with high interest rates, contrasting with previous behaviour where people would "chase rates" for attractive returns.
This concern also affected insurance companies with only 36 per cent of people prepared to insure their home or car with a cheap but lesser-known provider.
{desktop}{/desktop}{mobile}{/mobile}
Almost 70 per cent of consumers were confident that the money they kept with UK financial providers was safe.
Mark Neale, chief executive of the FSCS, said most people would automatically get their money back within seven days if a bank or building society went bust.
He said: "The run on Northern Bank over five years ago was a seminal moment for the British public. It has made people more cautious about their money and the risks to it they will accept.
"Given events it is understandable that people are so risk-averse with their finances. Protection for savings and deposits has improved significantly since 2007 so there is no need for people to worry about any money they have with UK-authorised banks, building societies and credit unions."
The research was part of a £3m FSCS awareness campaign.