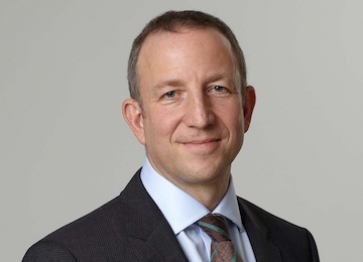 IMA's Daniel Godfrey
The Investment Management Association (IMA) has today published its monthly statistics for September 2013 which show that equity-based funds have been the top sellers for six months in a row.

More in this category: « Most over-45s expect to retire with almost £500,000 in assets Aviva calls on industry to end 'pension liberation' »
back to top