Register for Financial Planning Today website for FREE to view more stories and get our daily newsletters. Click on 2 stories to see Registration pop up.
Wednesday, 19 February 2014 09:49

NS&I finds 78% failing to save for retirement 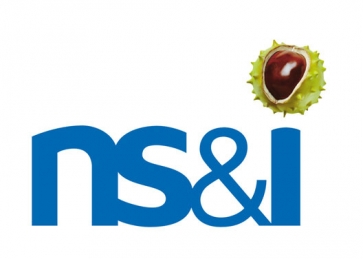 NS&I website
Only about two in ten Britons are putting money aside for retirement – a fall by 16% since 2007 – a study on savings trends has discovered.

NS&I's Quarterly Savings Survey found 78% were failing to saving for life after work.
Only 22% reported they are keeping money aside for when they retire, compared to 38% seven years ago.
Patrick Connolly, head of communications at Chase de Vere, said: "Too many people still don't recognise the need for long-term savings, naively believing the state or their employer will look after them in retirement, while others are simply unable to save more as their household budgets have been squeezed."
{desktop}{/desktop}{mobile}{/mobile}
Some 28% of the 2,426 Britons polled said that they feel more worried about saving money than they did ten years ago, while 35% feel the same way now about saving money as they did a decade ago.
Only 14% have felt more confident about saving over the course of the decade, but just 5% stated they have started to feel more confident in the last few years. NS&I said this may have had a knock-on effect on the length of time people plan to save for. A fifth save for the short-term as opposed to the long-term as they did ten years previously, whereas 19% continue to save for the long-term.
Overall, people are saving slightly more though, the poll suggested.
Respondents said they are saving 7.76% of their incomes each month, (£98) compared to 6.42% five years ago (£85), while a decade ago, they were saving more of their income each month, but less in monetary terms 6.70% (£82).
Last modified on Tuesday, 25 February 2014 16:02
Tweet
This page is available to subscribers. Click here to sign in or get access.
Published in Articles
Tagged under