Register for Financial Planning Today website for FREE to view more stories and get our daily newsletters. Click on 2 stories to see Registration pop up.
Thursday, 14 August 2014 11:47 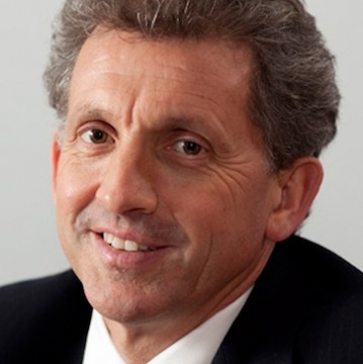 Legal & General has resigned from the Association of British Insurers and confirmed that it will cease to be a member at the end of 2014.

The company says that its' business has evolved and now a large proportion of its lines fall outside the remit of the ABI.

A spokesman said: "In the future we believe engagement with government, regulators and other external bodies will be more individually tailored, and less suited to uniform representation through one trade body.
"We believe the ABI plays an important role in public policy formulation for the sector, and in promoting best practice and codes of conduct across the sector. Going forward we would like to work with the ABI on these important issues."

In a letter to Otto Thoresen, director general of the Association of British Insurers, L&G chief executive Nigel Wilson wrote: "Following the recent change in the constitution and mandate of the ABI as a result of the transfer of investment business to the IMA, we have given considerable thought to the question of our continuing membership. This is a reflection of the fact that a large proportion of our business lines will fall outside of the remit of the ABI given that the business of Legal & General has significantly evolved and in 2014 our business is now as much investment management as insurance. There is also a recognition that even within the insurance sector the ABI often concentrates, for understandable reasons, on the general insurance sector where as you are aware we have only limited business lines."
"As a consequence, our view is that our shareholders' and policyholders' interests are best served through Legal & General engaging through a variety of interfaces rather than through one trade association and therefore we have decided to terminate our membership of the ABI. (edited extracts from letter)"
Established in 1836, Legal & General is a provider of insurance, savings and investment management products in the UK. The group has a market capitalisation of £13.4bn.

More in this category: « NAPF welcomes news of 4m automatically enrolled HMRC to close EBT settlement opportunity »
back to top