Register for Financial Planning Today website for FREE to view more stories and get our daily newsletters. Click on 2 stories to see Registration pop up.
Wednesday, 06 May 2015 00:00 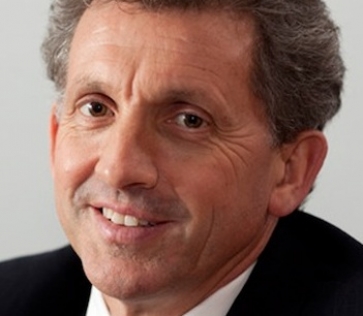 Legal & General has reported a record high for its cash generation in its quarter 1 results released this morning, though annuity sales declined sharply.

The company, which cited the strong growth in stock of assets and premiums for the cash results, also said it aims to make savings of £80m in 2015.

Despite this, the company said: "We remain focused on achieving our target return on economic capital across all of our annuity products."

Legal & General stated its belief that increasing numbers of customers will seek to supplement their retirement income by releasing some of the equity in their homes.

The company said it expected to write over £100m of lifetime mortgages this year and even more thereafter.

In March it acquired Newlife Home Finance, a provider of lifetime mortgages.

Nigel Wilson, group chief executive, said: "Legal & General's cash generation in Q1 of 2015 was a record. We have set a high bar for management actions and performance including our cost reduction target of £80m this year."

He said: "Our business is aligned to long term macro growth trends. We are adapting well to regulatory and political challenges, for example, managing the switch to 'pension freedom' with a new range of cash and retirement products, which now includes lifetime mortgages.

"The group is benefiting as we leverage our leading position in pension de-risking, selectively expand our international footprint in the US and Asia, and invest in the future success of the UK through our partnership in Media City in Salford and entry into the private rental sector in 2015."

More in this category: « Cornwall advice firm bought out in £506,000 takeover deal Election 2015: Investors to up UK exposure despite uncertainty »
back to top