Register for Financial Planning Today website for FREE to view more stories and get our daily newsletters. Click on 2 stories to see Registration pop up.
Monday, 26 October 2015 00:00

Advice firms accused of failing to be 'up-front' on charges 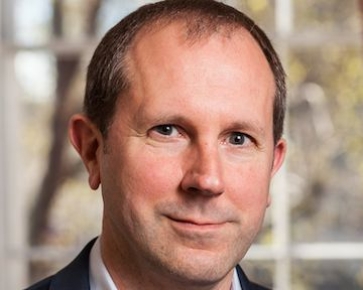 Advice firms have been accused of failing to be 'up-front' with potential customers over charges.

Which? made the claim after carrying out research which showed more than two-thirds (349) of the 500 UK businesses it analysed didn’t publish their fees and charges online.

Researchers said that these firms were giving customers no advance indication of what they could be charged.

A statement from Which? read: “We believe customers should have an indication of what they will pay before committing to meet advisers face-to-face, where they could face a full sales pitch.

• Nearly a quarter of sites (115) purported to show their fees, but most of these (76%) didn’t give enough detail to give a real indication of what a client would pay. Many sites used these pages as an advert for face-to-face meetings.

• Just 2% of the sites which were looked at published "genuinely useful information for clients" including a clear breakdown of charges.

• Just 33 sites allowed researchers to download a ‘Key Facts document’ and of these 25 didn’t have a "suitably detailed fees page" or had no fees pages at all.

• When Which? contacted IFAs nearly a third (31%) provided a rough idea of fees when contacted by potential customers, but one in 10 (12%) refused to divulge costs even during an initial telephone enquiry.

Which? also questioned 206 IFAs in August 2015 about how much they charge for a number of typical investment scenarios.

It found prices “varied enormously” – for example when it asked how much it would cost to get advice on taking a 25% lump sum from a £150,000 pension pot and invest the rest into an income drawdown plan, the average cost was £2,516 or equivalent to around 1.7% of the total pension.

Which? executive director, Richard Lloyd said: “Paying for financial advice could be one of the best investments people can make, especially if they are taking advantage of the new pension freedoms, but a lack of transparency on fees could put them off at the first hurdle.

“Good IFAs have nothing to fear by publishing fees online and we believe that if some firms can do it, then the others have no excuses. We need IFAs to be much more open about charges or the regulator should step in and change the rules.”