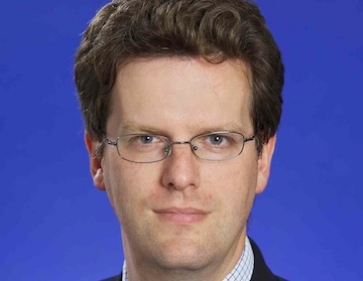 Purchases of investment companies on platforms by advisers and wealth managers reached £549m over the first three quarters of 2015, according to The Association of Investment Companies.

Investment company purchases on adviser platforms totalled £146m in Q3 2015, up 26% compared with Q3 2014. This was the second highest quarter on record, the AIC reported.

Net demand for investment companies in Q3 2015 was £70.5m, the second highest quarterly figure on record.

Ian Sayers, chief executive of the AIC, said: “It’s very positive to see such strong adviser demand for investment companies in the first nine months of 2015 with purchases significantly up on 2014 and an impressive 241% higher than pre-RDR levels. We believe RDR has been an important reason behind this increase in investment company purchases, removing a source of bias and raising standards of advice.

“Demand for investment company training remains high, so this year we are planning to provide more adviser training than ever. We are currently running VCT seminars, and are upgrading our online training. We’ll also be launching a series of interactive workshops on investment companies to reach advisers all over the UK.”

▪ The third and fourth most popular sectors in Q3 were Property Direct – UK (9%) and Infrastructure (5%).

▪ In the first nine months of 2015, three platforms accounted for more than four-fifths of all purchases of investment companies. These were: Transact (47%), Alliance Trust Savings (19%) and Ascentric (16%).
The number of adviser and wealth management firms purchasing investment companies in Q3 2015 was 1,009, down on the Woodford-influenced Q2 (1,119) but still the second highest quarter on record.