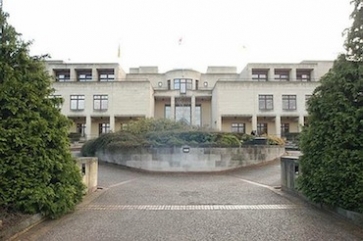 The pension is effectively becoming the new family heirloom, a Chartered Financial Planner says, as younger generations look to inherit cash rather than things.

With pensions able to be passed down to family, usually free of inheritance tax, allowing them to be treated as an heirloom, this may increase the number of people seeking the best way to pass down their pension to relatives when they die, according to NFU Mutual.

Research conducted for the company, among 2,052 UK adults, found that 75% of adults in their twenties and thirties would prefer to inherit a nest egg of cash or investments over an heirloom – and spending it on a house deposit would be the most popular way to use it.

Sean McCann, Chartered Financial Planner at NFU Mutual, said: ‘’Pension freedoms have revolutionised the way many people view their pension, rather than a way of saving for income in retirement, many now see them as a very tax efficient way of passing wealth down through the generations.

‘’Because of the tax benefits, some customers are choosing to spend money built up in other investments which are subject to IHT and leaving their pensions untouched and treating them as the new family heirloom’’.

Despite the possibilities and pitfalls with IHT, discussing inheritance still remains an unspoken subject for many families, he said. The financial services provider also found that 79% of people haven’t discussed their inheritance with family.

“The new rules make it easier to pass these on, normally free of inheritance tax.