Register for Financial Planning Today website for FREE to view more stories and get our daily newsletters. Click on 2 stories to see Registration pop up.
Friday, 26 August 2016 09:59 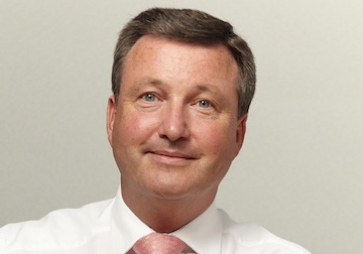 The Personal Finance Society has met with the FCA, FOS and APFA to discuss “ineffective and overcomplicated” suitability reports.

PFS chief executive Keith Richards revealed the meeting, which he attended with PFS board members, had taken place recently.

Writing on his PFS website blog, he said: “We, together with FOS, APFA and compliance specialists focused on how overcomplicated suitability reports, which are proving ineffective from a consumer perspective, and overly bureaucratic for advisers, could be streamlined to improve clarity.

“There is a clear recognition from the regulator of the issues and a willingness to work with the sector to achieve a workable solution.

“Although it is often easier to continually add content it is more difficult to determine what can be taken away in order to improve understanding without increasing risk in the event of a complaint. I am confident however that progress is being made.”

He also reported the PFS has been working alongside Diminimis to help streamline the process for advisers when conducting due diligence on discretionary investment managers.

They have met with the FCA to review “some of the challenges that were identified during the initial stages of drafting standardised question sets, and in particular sought to clarify ambiguity around relationships and responsibilities”.

Mr Richards believes the regulator is keen to cooperate to bring greater clarity.

More in this category: « Planner: If you fail to embrace change you'll be left behind Paraplanning boss speaks up against new standard »
back to top