Workers save extra £1.4 billion into pensions 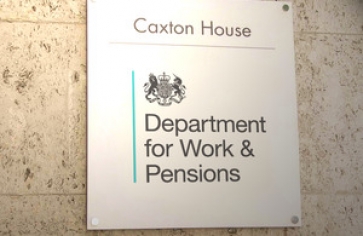 The number of people saving into workplace pensions has increased by 4.4 million since 2012, new figures showed.

The latest analysis estimates there will be an extra £17 billion of workplace pension saving per year as a result of automatic enrolment by 2019/20.

A key reason behind this huge rise is the number of people being automatically enrolled into workplace pensions, the DWP said.

Recent analysis by the Institute for Fiscal Studies shows that between 2012 and 2015, 95% of the rise in private sector membership was the result of automatic enrolment.

This policy – which was launched in 2012 and will be fully rolled out by 2018 – has “arrested the decline in pension saving over the past decade”.

The Government will announce the scope of a 2017 review of automatic enrolment before the end of the year.

Minister for Pensions, Richard Harrington said: "It is clear automatic enrolment is playing a key role in shaping the retirement landscape for generations to come. However I want to build on this success and will be looking at how we can get even more people saving, and saving more."

The new report is the third edition of DWP’s annual official statistics on workplace pension participation and saving trends of employees eligible for automatic enrolment.